Why I decided to become a virtual assistant

by Toks | About, Questions | 0 comments 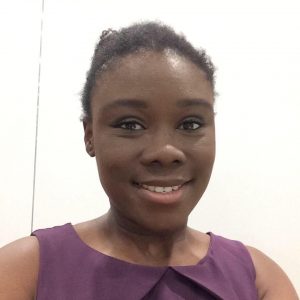 Less pro photo of myself

I get asked this quite a bit so I decided to share my story in my blog, just so you can get to know a bit more about me and how I got into becoming a virtual assistant.

After doing my A Levels in sixth form, I went to college in London to study Business Administration and Secretarial Studies for one year. This was my first introduction into the world of admin, where I enjoyed what I learned and passed with flying colours. Unfortunately I left college in the middle of a recession so it was a huge struggle to get a job at first. I kept myself busy by doing volunteering in a PDSA shop, voluntary admin work at WorldSkills London 2011 and a Saturday job in a furniture shop. 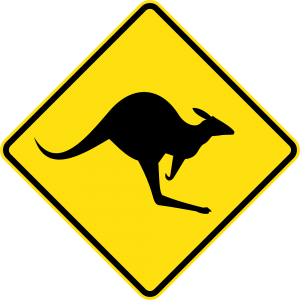 I eventually got my first full time job as a security guard at the Olympic Games, which is a world away from what I’d studied! It was a good experience though, and earned me a nice amount of money during the short term contract. After this, I managed to get a Christmas temp job in retail for a few months, whilst I planned a working holiday to Australia for the following year. So after that job finished, I went to Australia and had a fun backpacking adventure for four months. This is where I met my Scottish boyfriend on a Melbourne hostel pub crawl.

The boyfriend and I went back to our respective homes in the UK where we had a long distance relationship and I got a receptionist and admin job at an accountancy firm. I did this for about a year, which was a good experience for putting my admin skills into real practice. However, I was bitten by the travel bug from the previous year so I decided to go do a summer job in the USA. After I came back, I moved to Edinburgh for my next adventure – oh, and to be with the boyfriend of course! 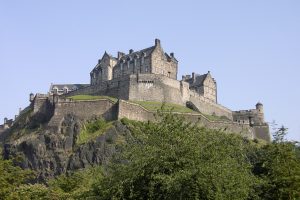 After moving to Edinburgh, I enrolled in a Higher National Diploma (HND) in Administration and IT, which I studied for two years. This was definitely a step up from my previous admin course, as it is a sub-degree course so it was rather challenging at times. However, I learned a lot and managed to earn top grades in the end.

I had considered topping up my HND to a degree, but decided not to go straight to uni afterwards. I wanted a break from studying and wanted to enter the working world already. I believe that work experience is more important in this field, so I thought it would be a better idea to concentrate on gaining that to further my career. I know I can always go back to studying later, and have a backup plan of doing part time or long distance studying at some point. 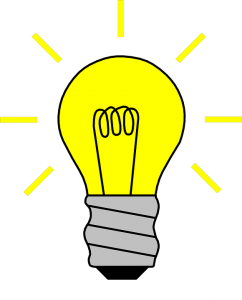 Discovery of the VA world

To be honest, I never even knew what a virtual assistant was until last summer! I was doing the typical graduate route of applying for 9 to 5 jobs and hoping to get lucky with one company. One day in August, I had come across an article online about jobs for students to do at home, and out of curiosity I had a read of it. It mentioned some of the freelancer websites such as Upwork, so I went to have a browse around them. One of the job categories I noticed was “virtual assistants”, and naturally I thought “what is that?”. So I Googled it, and was very intrigued to discover this job role of freelance admin working. The more I read about it, the more it appealed to me.

I joined a few Facebook groups about being a VA where I spoke to lots of other people doing it, and I read up on a few VA training websites. By October, I was pretty much sold and had already created my business logo, bought my domain and a VA training course. I had always wanted my own business but just didn’t know what, until now! The idea of working a 9 to 5 in a company was also becoming less and less appealing to me. I wanted to feel more control of my career, have a job I enjoy and also be able to do more travelling than a typical job would allow. I already have a zero hours job in event stewarding, which I love the flexibility of, and it fits in perfectly with my current business activities.

The plan now is to continue growing my business to the point that I can make a living from it and work a lot less in my stewarding job. Of course I want to continue having great clients that I enjoy working with and do varied and interesting work. I also still have that travel bug, so hopefully I will get to go travelling a lot more at some point and achieve my dream of becoming a semi digital nomad (not fully because I would miss my boyfriend and home comforts too much, ha).